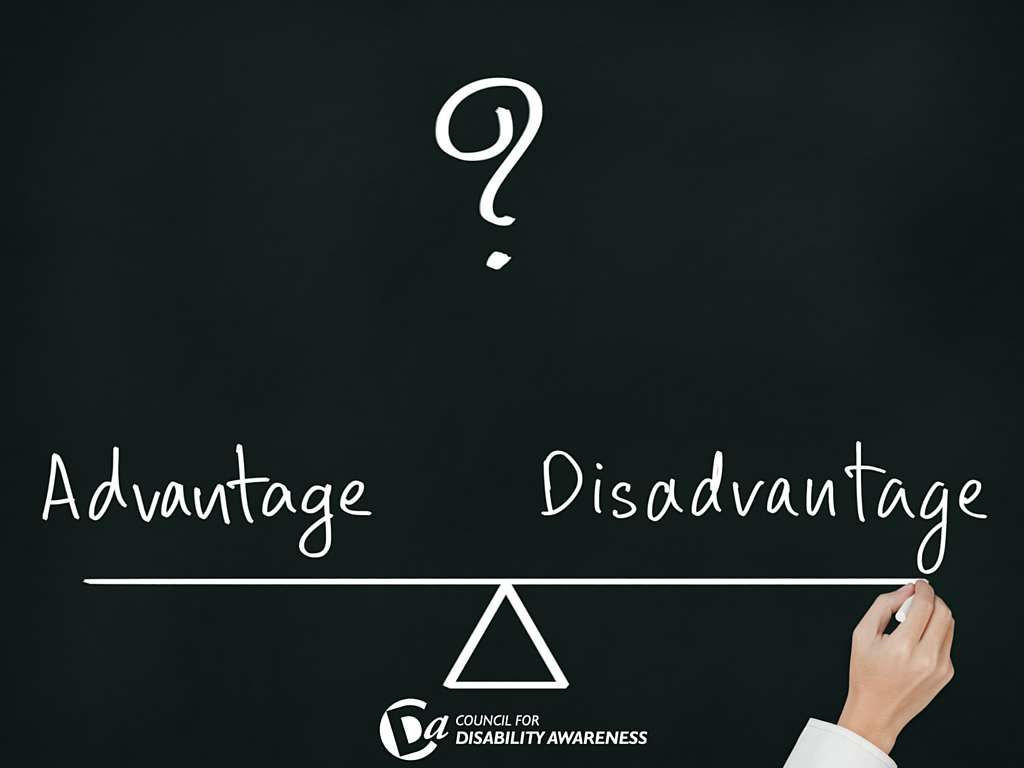 It would be understandable if some people’s definition of the American Dream included early retirement. Perhaps certain American dreamers look to move to a warm locale, near their families, or near a great golf course to experience the glory of an extended retirement.

IT COULD BE GOOD FOR YOUR HEALTH

A landmark study led by University of Sydney found that people become more active, sleep better, and reduce their sitting time when they retire.

“A major life change like retirement creates a great window of opportunity to make positive lifestyle changes—it’s a chance to get rid of bad routines and engineer new, healthier behaviors,” the lead researcher said.

The data revealed that retirees:

The earlier you retire, the more years you’ll have before health issues begin to limit your mobility.

IT’S AN OPPORTUNITY TO START A NEW CAREER.

If you feel boxed in to your current career, early retirement may provide the opportunity to break away and move into a field you love or even start your own business. Sooner is better than later.

And if you want to be your own boss, you’ll have more time to get your business off the ground. A business you launch at age 60, for example, could easily keep you intellectually challenged for another 20 years or more.

IT COULD BE BAD FOR YOUR HEALTH

In May 2013, the Institute of Economic Affairs published a report on retirement. According to the report, one disadvantage of early retirement is that it can increase the chances of depression and despair by 40%.

It has also increased the prospect of developing at least one physical disorder by approximately 60%. The report is vividly explained by the BBC.

YOUR SOCIAL SECURITY BENEFITS WILL BE SMALLER

Another disadvantage to early retirement is the fact the sooner you start to take Social Security, the lower your benefits will be. For example, if you were born in 1960 or later and you start taking benefits at age 62, the earliest age at which you’re eligible, your monthly benefits will be 30 percent less than if you wait until age 67.

For each year you postpone from age 67 to 70, you’ll receive an additional 8 percent of your monthly benefit. After age 70, there’s no further bonus for delaying.

YOUR RETIREMENT SAVINGS WILL HAVE TO LAST FOR MORE YEARS

Working longer also means you’ll have more years to contribute to a 401(k) or other retirement plan, and the money in your plan will have more time to compound.

Unless your ex-employer provides it, you’ll have to pay for health insurance on your own until you’re eligible for Medicare at age 65.

Many retirees find one disadvantage of early retirement is the tough transition from the daily routines to the unstructured life of retirement. They may want to return to work; unfortunately it isn’t easy to get back into the workforce once you’ve left it, voluntarily or otherwise.

A 2012 report by the U.S. Government Accountability Office noted that people over age 55 generally need more time to find new jobs than their younger counterparts do.

YOUR FRIENDS AND COLLEAGUES MAY STILL BE WORKING

This means they will have limited time to spend with you, and they may still talk about work while you are around. In some cases, you might find yourself out of place in these conversations. This has more bearing on the emotional, psychological, and social aspects of early retirement rather than physical and financial aspects.

Compare, Select and Apply in just 30 seconds.
Get Quote